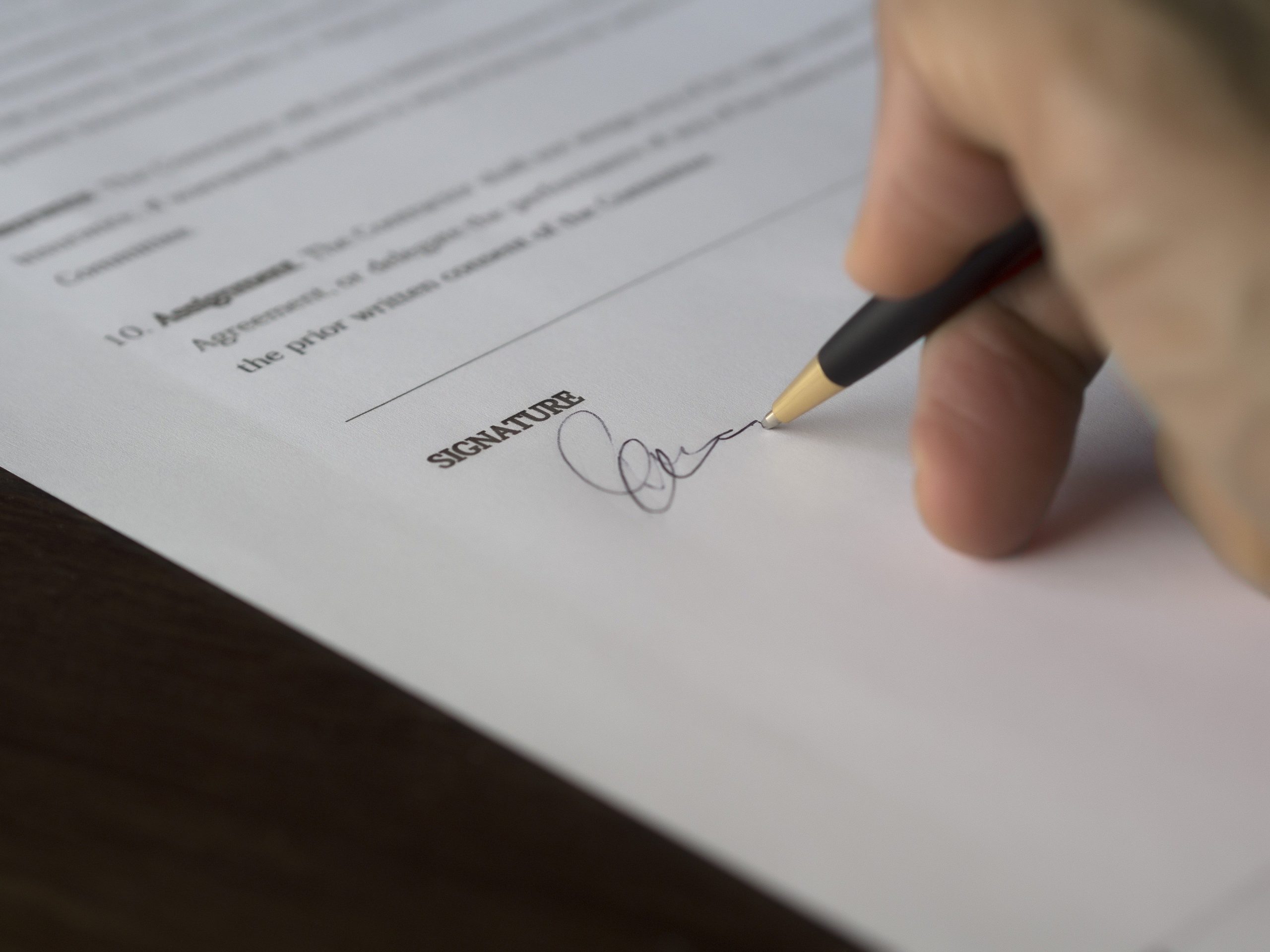 There are two types of residency letters of recommendation that we program directors care about, honestly.

The first type of residency letter of recommendation is written from someone who knows you very well—whether clinically, because you worked on some research project together, or both.

No, this is not a letter from your Uncle Orv. That would be a huge red flag. And don’t think I have not come across that before.

Who should write them?

The “clinical” letter writer should be someone who has actually seen you perform at the level of a resident. Consider the faculty preceptor for your sub-internship, as an example. And don’t worry if the author is not from the specialty to which you are applying. 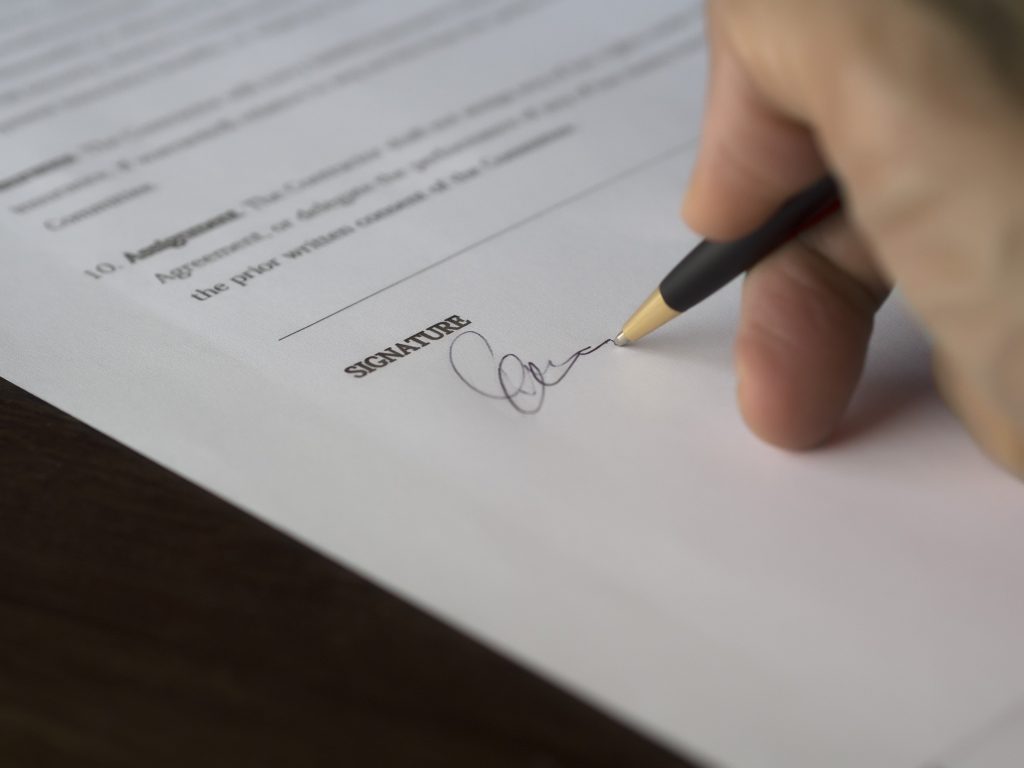 You could be applying to anesthesiology programs but had a great experience on your psychiatry rotation with a faculty preceptor who has a really good finger on your pulse as an empathetic future clinician. Perfect!

Did a research project with someone during the summer after your first year of medical school? That’s someone who should write you a letter. Honestly, if you did some serious research with someone and do not get a letter, I am kind of wondering what happened.

The second type of residency letter of recommendation I like to see is from someone I know. Program directors tend to know one another—from going to conferences together and whatnot. And if they don’t actually know each other personally, there are usually not that many degrees of separation between them. So, it makes a lot of sense for you to get a letter from a program director in the specialty to which you are applying. 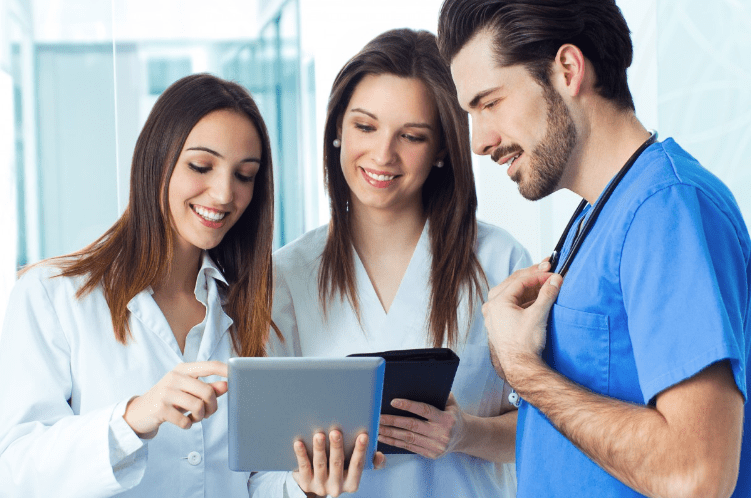 As it turns out, this applicant was, like the letter, not amazing. And when I sought out additional information about her from the program director, she said, “You should have noticed that I did not write a letter for her—why did you invite her?” “But she had a letter from the chair!” I countered. “But it was not a good letter,” said this program director. How was I supposed to know that? These letters do not come with keys!

It is rare for anyone to have a bad letter of recommendation. It is equally rare to read an incredible letter of recommendation. There are some exceptions, however. In anesthesiology, those of us in the know appreciate letters from one particular person. His letters have literally brought tears to my eyes. He only writes a few of these a year—he might only write one a year, for all I know. But I have invited everyone for whom he has written a letter.

Try to ensure they include this line.

Honestly, as a program director, I am really only interested in one line which reads something like “we would be happy to train this candidate” or “we are working hard to recruit this one.” That’s really it. Some letters NEVER have that information and some ALWAYS do. So, how do I know if it is sincere? I may not. But I hope it is.

Thalamus exists to make interview season easy, and allow applicants and program directors to schedule and connect without the fuss. Make sure your application hits the mark with a great interview and relevant, convincing letters of recommendation!